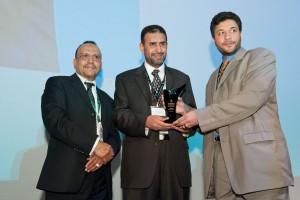 Business School doctoral student, Talal Al-Maghrabi, who successfully defended his PhD thesis at a viva in July, was one of three Brunel students from Saudi Arabia to be honoured recently at a special event organised by the Saudi embassy in London and the Saudi Arabian Cultural Mission in the United Kingdom.

Following the awards which were made on 27 July, a graduation ceremony was held in Excel, London to celebrate the achievements of the first cohort of students to study in the UK under the scholarship programme run by the Custodian of the Two Mosques.  This ceremony, which was opened by Prince Mohammed bin Nawaf bin Abdulaziz, Saudi Ambassador to the United Kingdom, was attended by – amongst others, Dr. Khalid bin Mohammed Al-Anqari, Saudi Minister of Higher Education, and Dr. Ghazi Bin Abdul Wahid al-Makki cultural attaché in United Kingdom.

Addressing the gathering, Prince Mohammed bin Nawaf bin Abdulaziz expressed pleasure at the graduation of more than 1200 Saudi male and female students who had successfully completed their studies in the universities and institutes of the United Kingdom and Ireland.  He congratulated the Custodian of the Two Holy Mosques King Abdullah bin Abdulaziz Al Saud, the initiator of the scholarship programme, on the success of the first cohort and extended congratulations to the graduates, their parents and relatives.  The Saudi ambassador described the programme as a front platform for executing the far-sighted vision of the leadership that human resources are the correct investment of a developing nation and extended thanks to the universities and academics.

The three Brunel students – Talal Al-Maghrabi from the Business School, Heba Kurdi from the School of Engineering and Design and Khaled Alakeel from the Experimental Techniques Centre, were amongst just fifteen students who were selected to display their achievements at the graduation ceremony.

“I was honoured to be amongst the students to be honoured and it was good for Brunel University and the Business School to be so well represented amongst the award winners,” commented Talal Al- Maghrabi. 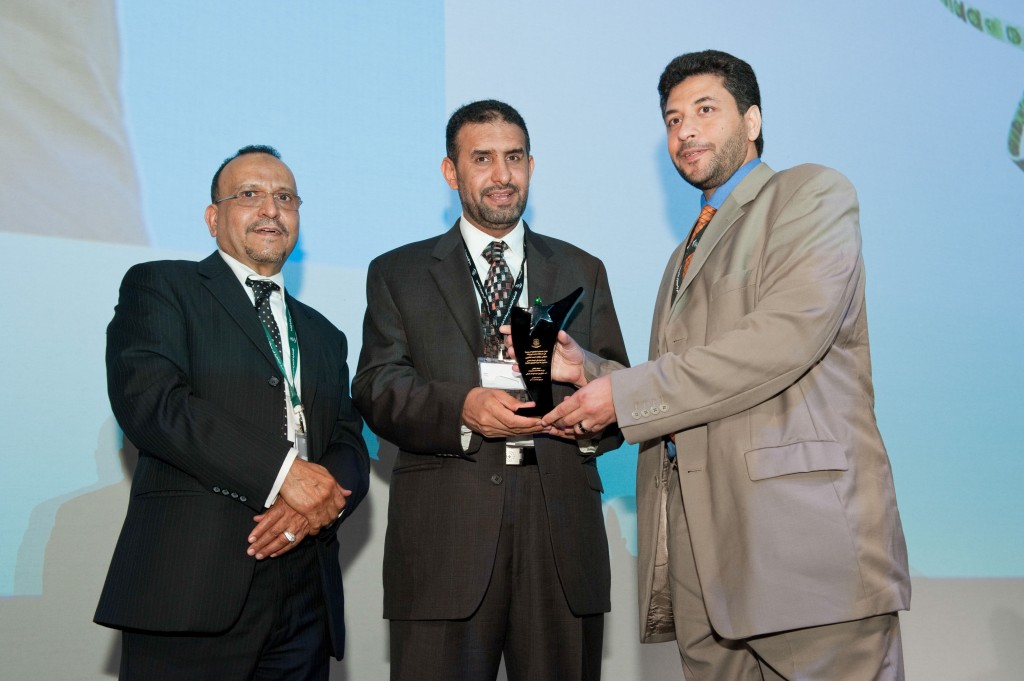 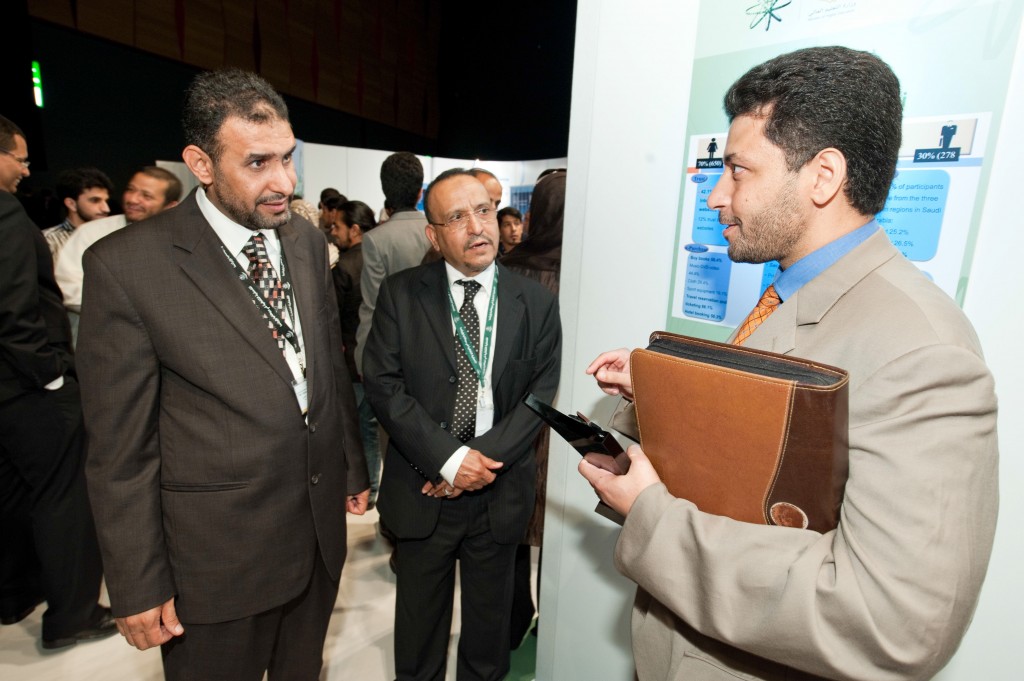 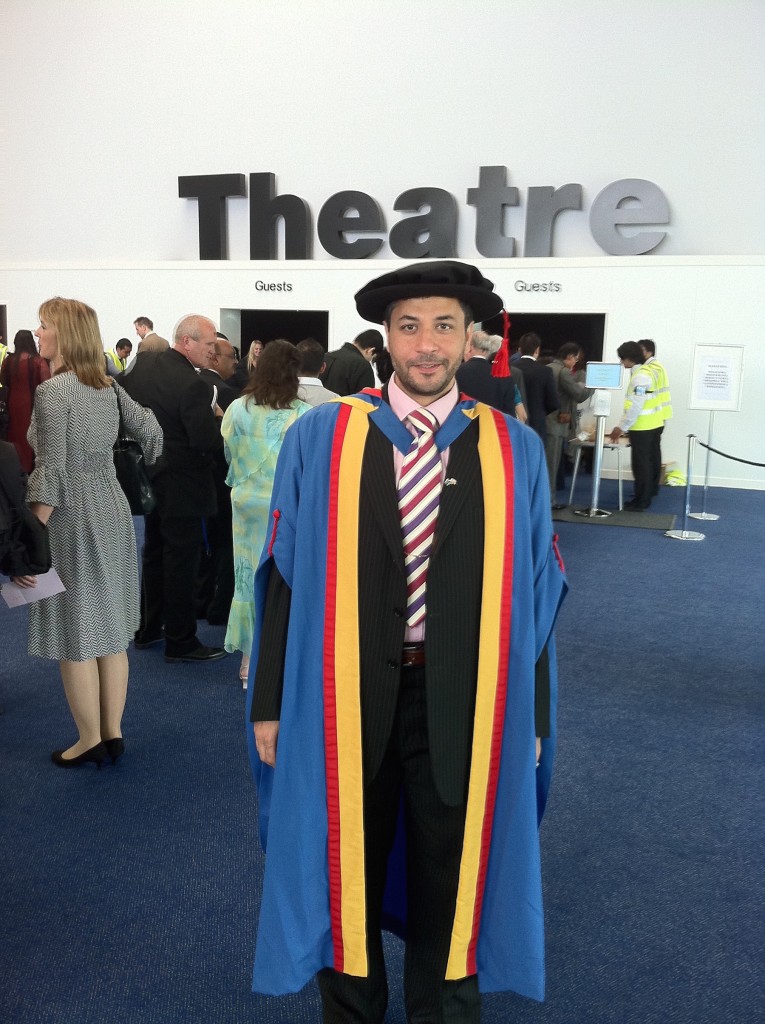 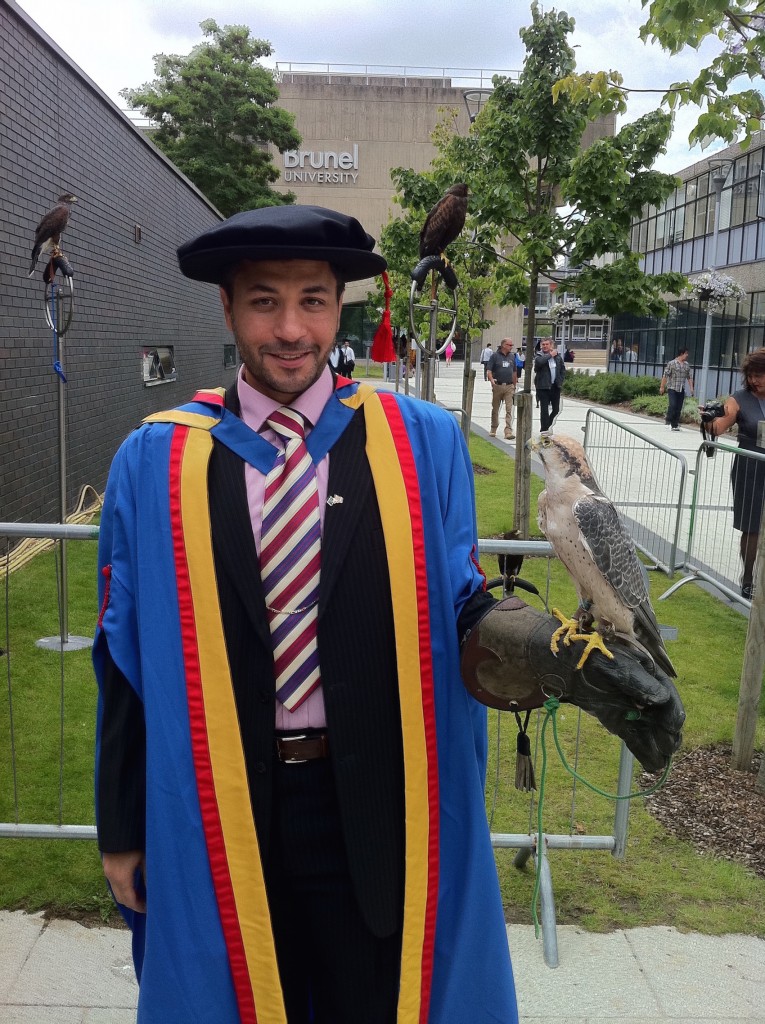